The fastest woman in the world, a five-time Olympic champion, one of the greatest heroes of last year's Olympics in Tokyo, will compete in Poland in February. The outstanding Jamaican sprinter Elaine Thompson-Herah will be the star of the Orlen Copernicus Cup Toruń 2022, which will take place on February 22. During the meeting, two athletes will try to break world indoor records!

The Orlen Copernicus Cup Toruń 2022 is the most star-studded indoor athletic meeting in Poland, one of the seven this year's meetings of the World Athletics Indoor Tour Gold. The event will take place in the Arena Toruń and tickets are available at Ebilet.pl and Ticketmaster.pl. The ticket prices start from 30 PLN. The athletes will compete in twelve competitions - six women and six men.

The line-up of the Toruń meeting is excellent and is headed by the five-time Olympic champion Elaine Thompson-Herah. A few months ago, during the Tokyo Olympics, she stood on the top step of the podium in three events - 100m, 200m and the 4x100m relay. Usain Bolt performed a similar success at the Olympics in Rio de Janeiro and London. 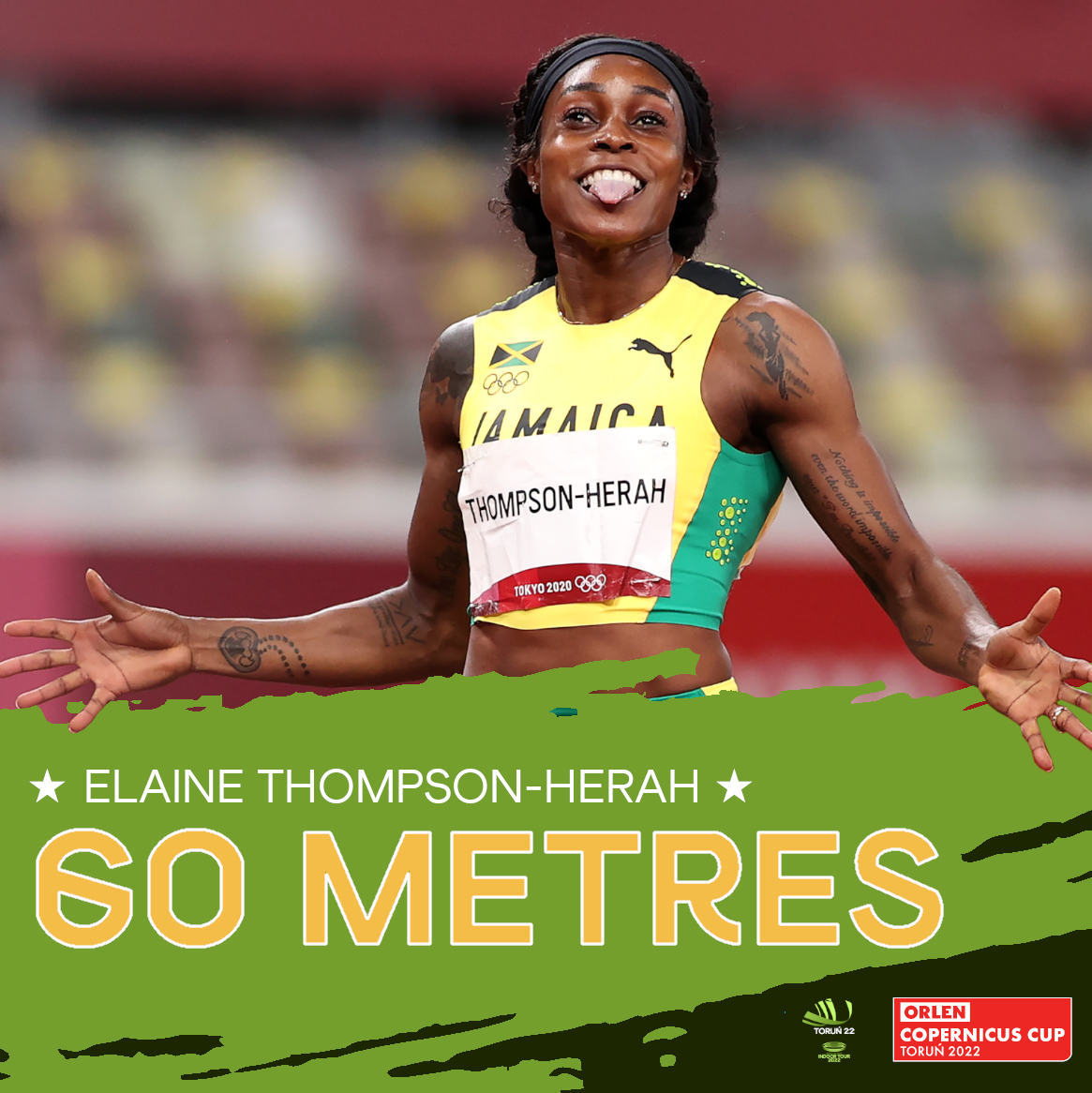 - During the previous editions of our meeting, we hosted many stars, for example Armand Duplantis, who set his first world record in pole vault in 2020, but I have no doubt that Elaine Thompson-Herah is the greatest star in history of the Orlen Copernicus Cup. I am very happy that our efforts to bring Elaine to Toruń have been successful - says Krzysztof Wolsztyński, director of the Orlen Copernicus Cup Toruń 2022 and president of the Kuyavian-Pomeranian Athletics Association. The organization of the competition is supported by PKN ORLEN, the city of Toruń and the Kuyavian-Pomeranian Voivodeship.

The performance of the five-time Olympic champion will be one of the many attractions of the Toruń meeting. During it, two attempts to break world indoor records are announced - for women 1500m (3:53.09) by Ethiopian Gudaf Tsegay and for men 3000m (7:24.90) by Ethiopian Selemon Barega.

- But it is not the end, because fans in the Arena Toruń will enjoy a duel of incredibly fast Anna Kiełbasińska, who a few days ago broke the 400m Polish indoor record with the European indoor champion Femke Bol. Let me remind you that in Toruń we will see many medalists of the Tokyo Olympics, including Polish women like Justyna Święty-Ersetic, Natalia Kaczmarek and Iga Baumgart-Witan - adds Wolsztyński. 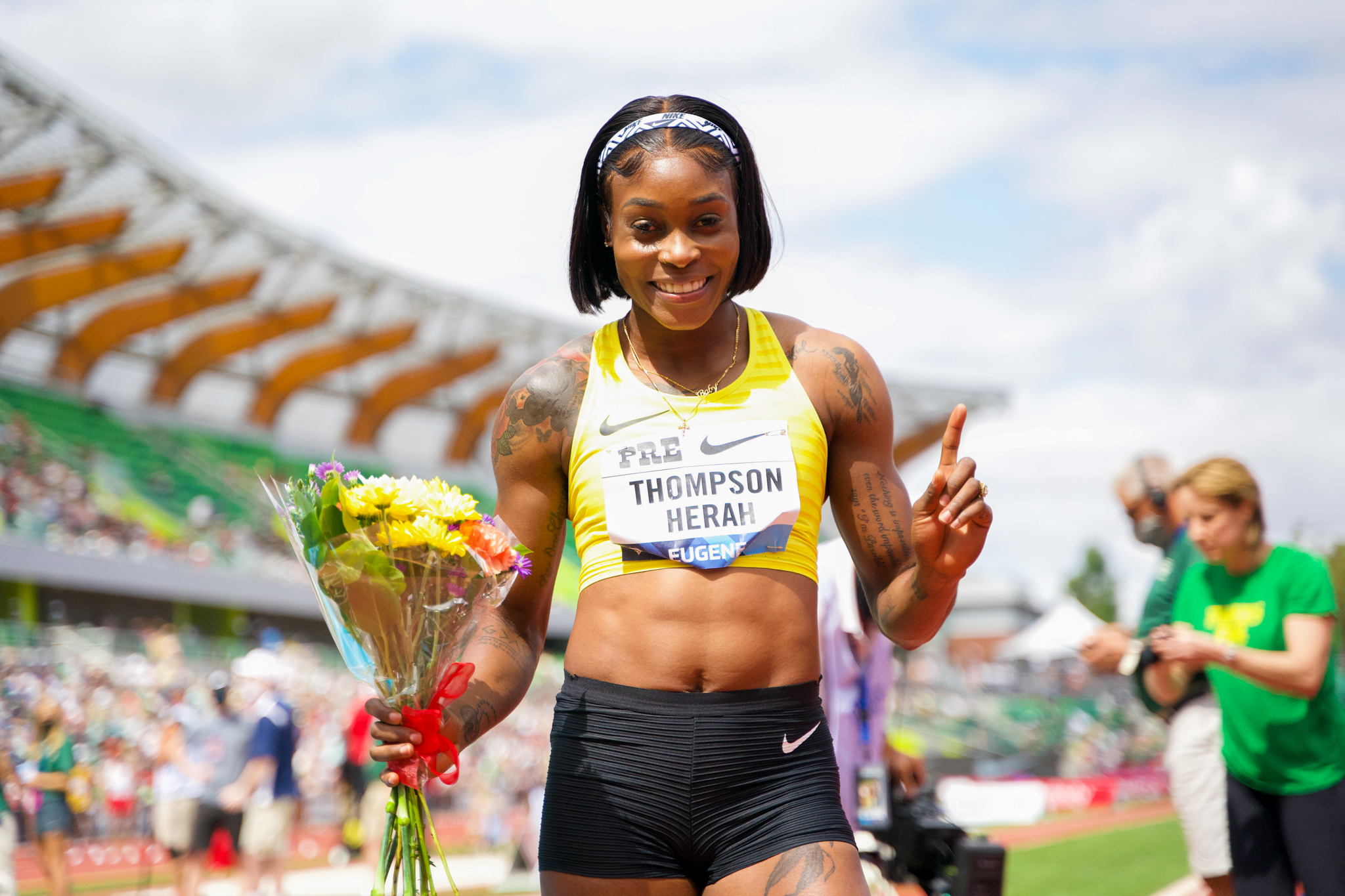